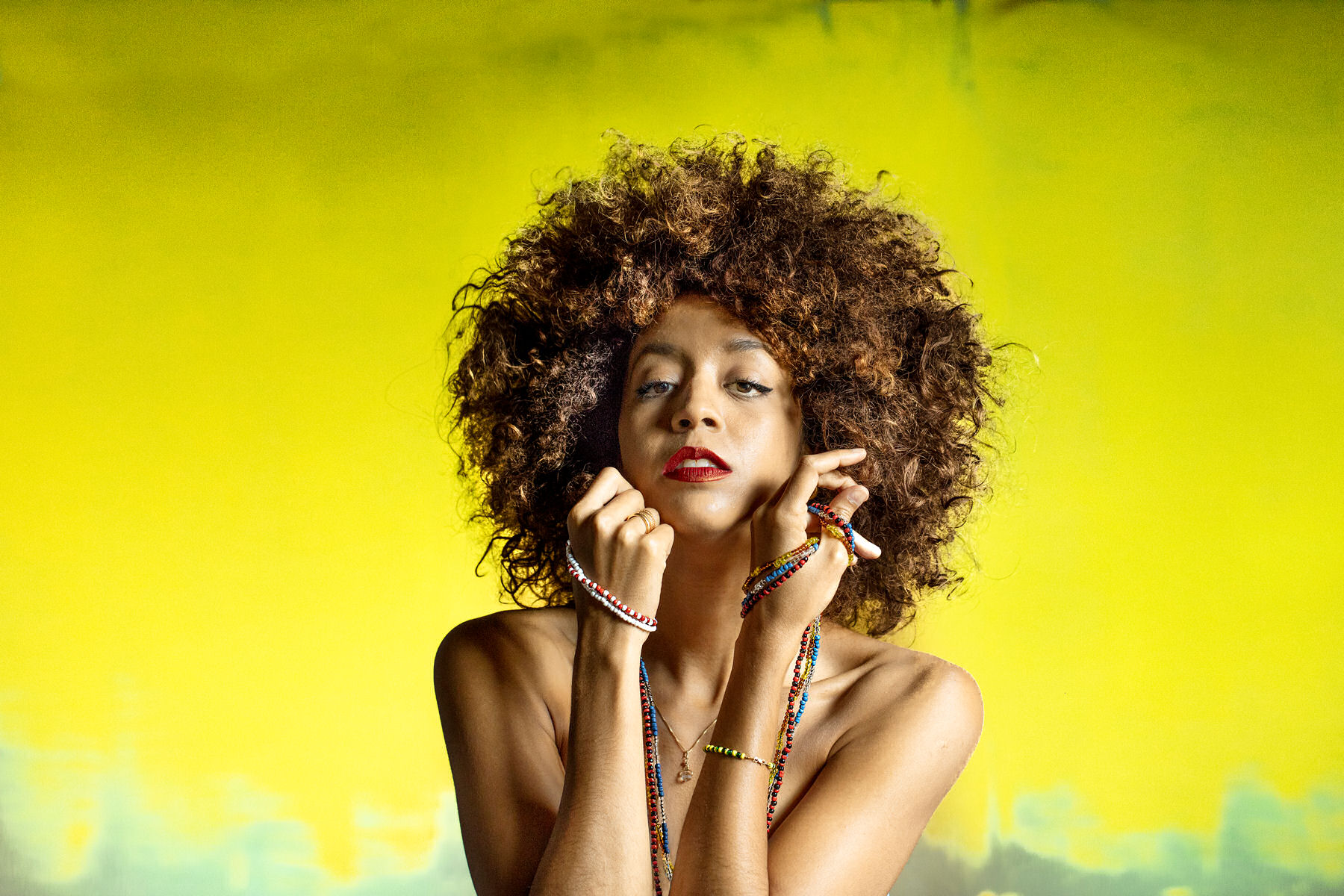 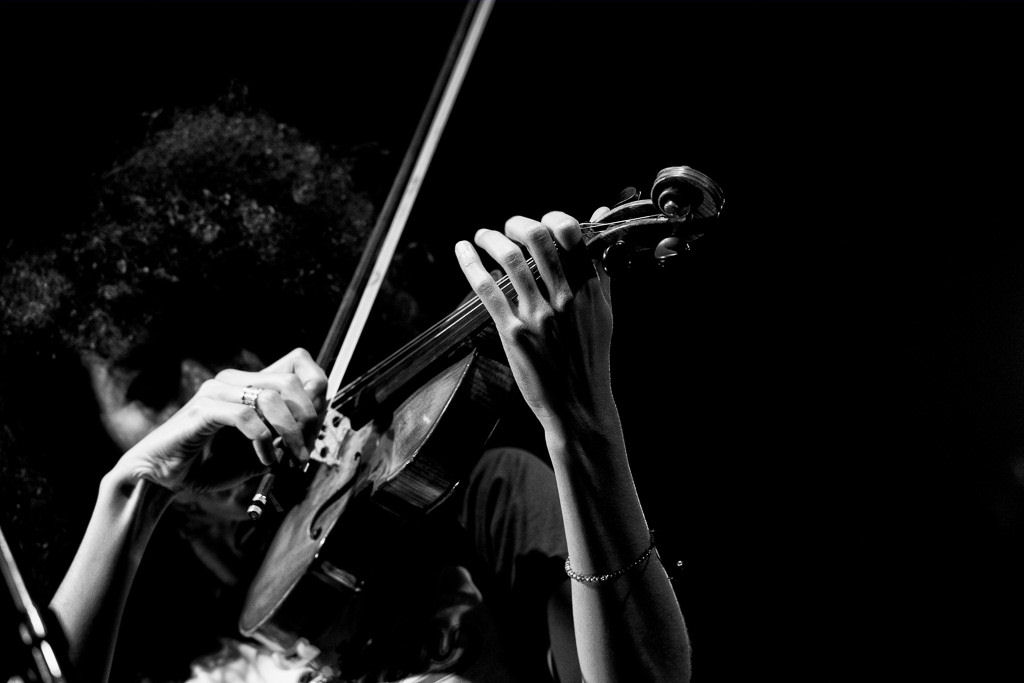 "Yilian is one of the most incredible talents of the new generation of Cuban musicians. She is a virtuoso, she is expressive, spontaneous and with a grace that makes her the favorite of all of us.” Chucho Valdés

Yilian Cañizares is one of the most intriguing contemporary violinists, singers and composers. Always staying true to her origins, she skillfully blends jazz, classical and Afro-Cuban rhythms with her otherworldly voice. Whether on stage or in a recording studio, there are few talented artists like Yilian – who was born in Havana and settled in Switzerland – with such great respect for the past and sensitivity towards the future, accompanied by a smile to die for.

Two acclaimed albums, the self-produced “Ochumare” released in 2013 and its 2015 follow-up “Invocación”, under the guidance of Alê Siqueira (Roberto Fonseca, Omara Portuondo), have strengthened her reputation as an innovative artist who is capable of transcending musical boundaries. French weekly Le Nouvel Observateur called her the “revelation of the year” due to her charisma, influences and the ease with which Yilian sings and plays the violin. When she was just 14 years old, Yilian Cañizares was offered a scholarship to study in Caracas. In 2000, she moved to Switzerland to study at a conservatory. After a few years, major orchestras began to request her and, after moving to Lausanne, she collaborated with several ensembles for six years. During this period, the artist created a quartet of musicians from Germany, Venezuela and Switzerland (and later Cuba) and named it “Ochumare”. Six months later, in 2008, she won the Montreux Jazz Festival Competition with this group.

Since then, her career has crescendoed. In recent years, she has shared a stage with Ibrahim Maalouf, Omar Sosa, Youn Sun Nah, Richard Bona, Chucho Valdés, Roberto Fonseca, Dhafer Youssef and El Comité.
Invocación, her second album, topped last year’s Qobuz world music ranking and has been reissued in a deluxe edition.
“Aguas”, the album produced in collaboration with Omar Sosa, was released on 5th October 2018. Together with their compatriot Inor Sotolongo on percussion, the duo created an intimate, personal record that reflects the perspectives of two generations of Cuban artists who live a long way from their homeland.

We use cookies on our website to give you the most relevant experience by remembering your preferences and repeat visits. By clicking “Accept All”, you consent to the use of ALL the cookies. However, you may visit "Cookie Settings" to provide a controlled consent.
Cookie SettingsAccept All
Manage consent