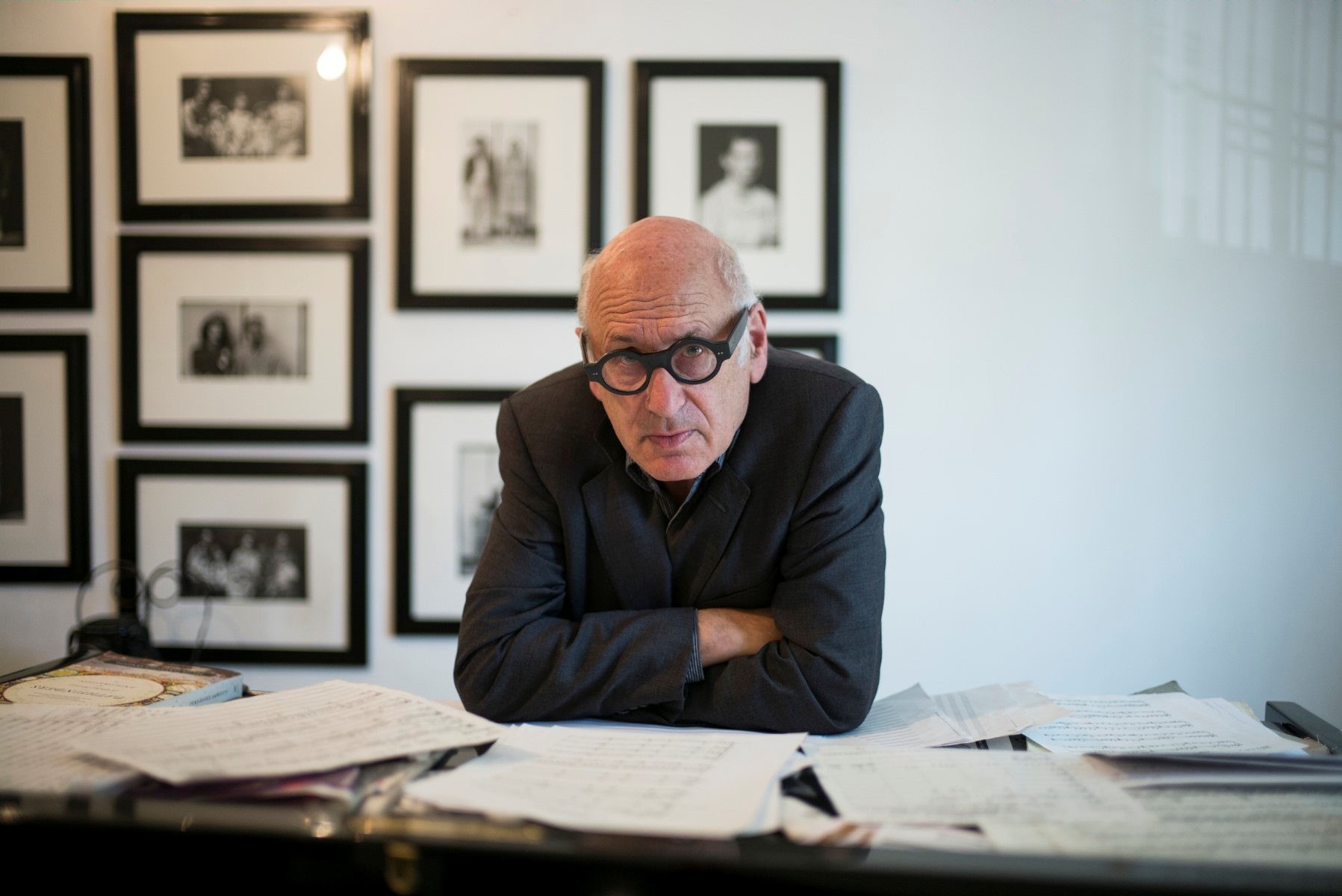 As one of Britain's most innovative and celebrated composers, Michael Nyman's work encompasses operas and string quartets, film soundtracks and orchestral concertos. Far more than merely a composer, he's also a performer, conductor, bandleader, pianist, author, musicologist and now a photographer and film-maker.
His most notable scores number a dozen Peter Greenaway films, including such classics as The Draughtsman's Contract and The Cook, the Thief, His Wife & Her Lover; Neil Jordan's The End Of The Affair; several Michael Winterbottom features including Wonderland and A Cock And Bull Story; the Hollywood blockbuster Gattaca - and, of course, his unforgettable music for Jane Campion's 1993 film, The Piano, the soundtrack album of which has sold more than three million copies.