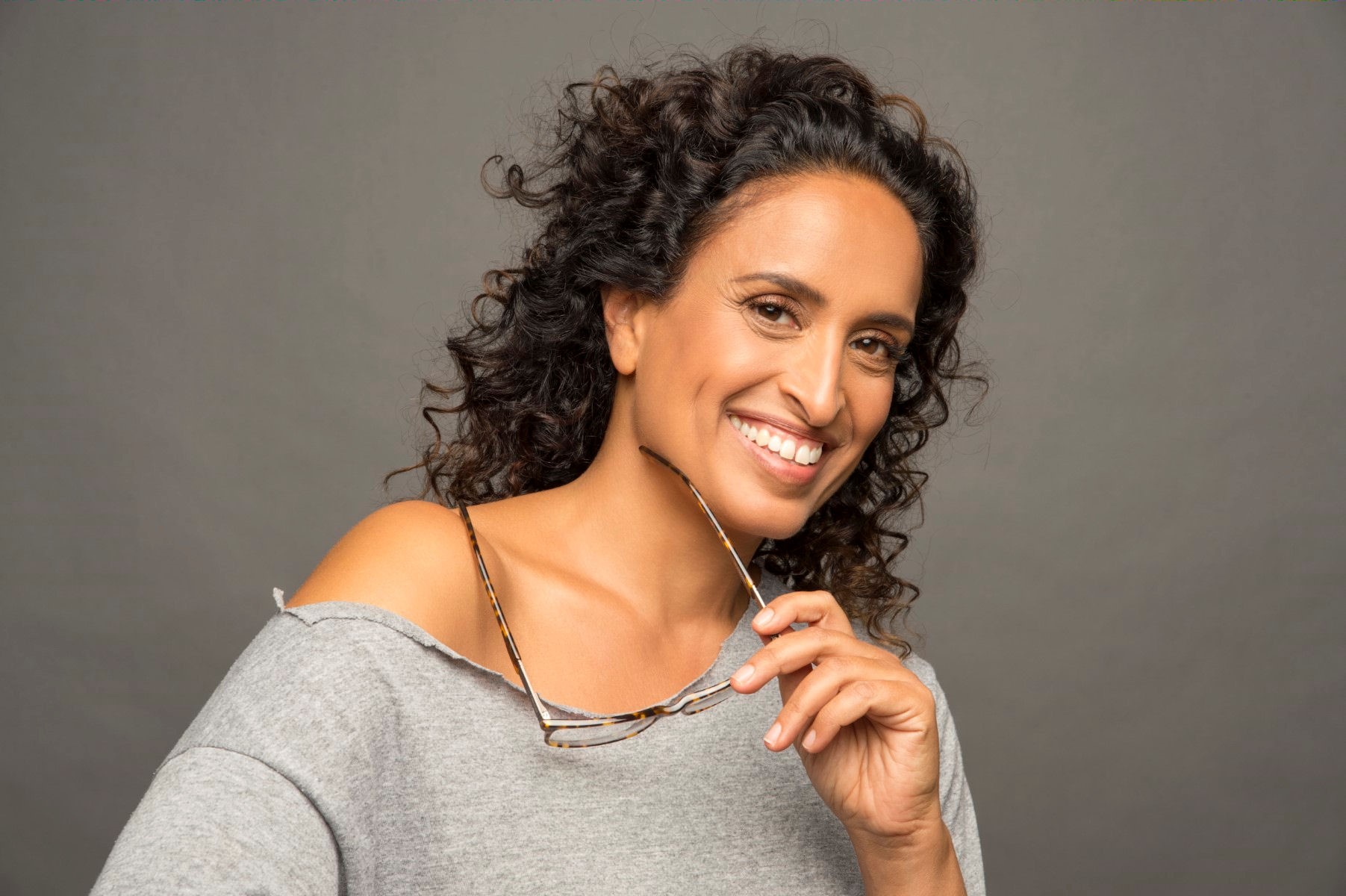 Israeli born of Yemenite origin, raised in the US, resides in Israel with her husband and 3 children. She is Israel’s leading international singer/songwriter, having shared the stage with superstars such as Sting, Pat Metheny, Quincy Jones, Stevie Wonder, Andrea Bocelli and many more.

Together with her longstanding collaborator Gil Dor, she has released over 15 albums which have sold millions the world over.

Her latest album Letters to Bach is a clever, original and beautiful musical project created by Noa and Gil Dor: 12 short instrumental pieces by Bach that Noa has written lyrics to and performs with incredible agility and brilliance, supported only by Gil's guitar.

Noa and Gil are "wowing" audiences around the world with these "McGuiver" performances of complicated Bach pieces that were not written for voice and rarely ever performed vocally. The synergy between Noa and Gil is mesmerizing, the lyrics full of humor, depth, romance, technology, political and social statements and plain fun.

We use cookies on our website to give you the most relevant experience by remembering your preferences and repeat visits. By clicking “Accept All”, you consent to the use of ALL the cookies. However, you may visit "Cookie Settings" to provide a controlled consent.
Cookie SettingsAccept All
Manage consent