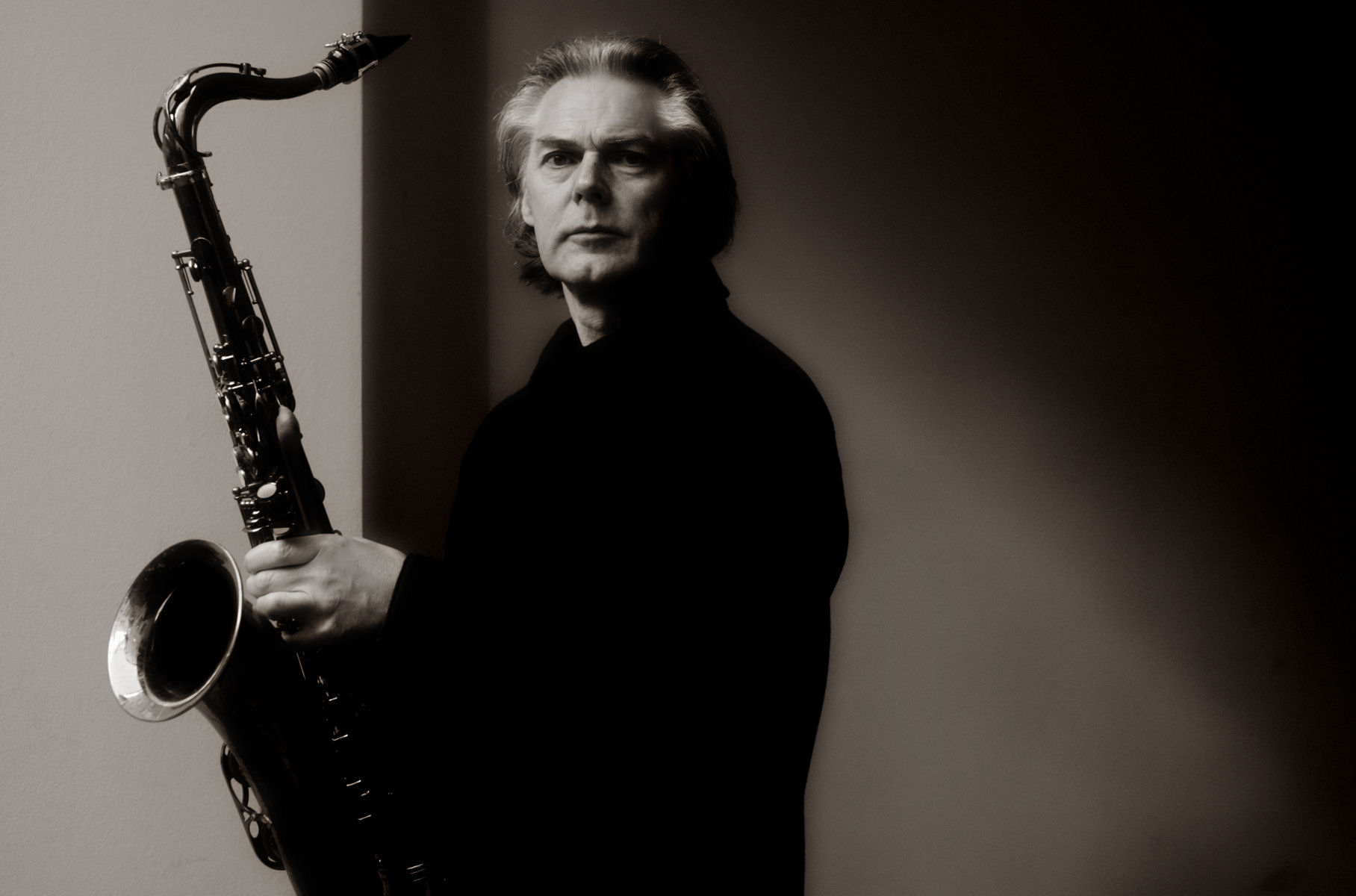 Jan Garbarek could arguably be considered one of the style-setting musicians of European Jazz.
And this has held true for the last fifty years. Countless musicians worldwide have been influenced by the sound of this Norwegian Saxophonist, often described as hymnal, lyrical, vocal, ethereal, meditative and certainly Scandinavian. Instead of resting on it Jan Garbarek still strives at age 71 for new and better musical experiences, preferably live in concert with his band: the German pianist and keyboarder Rainer Brüninghaus, who’s been with the band for thirty years, the Brazilian bassist Yuri Daniel and the Indian percussionist Trilok Gurtu as special guest.

Al Di Meola Noa
We use cookies on our website to give you the most relevant experience by remembering your preferences and repeat visits. By clicking “Accept All”, you consent to the use of ALL the cookies. However, you may visit "Cookie Settings" to provide a controlled consent.
Read MoreCookie SettingsAccept All
Manage consent