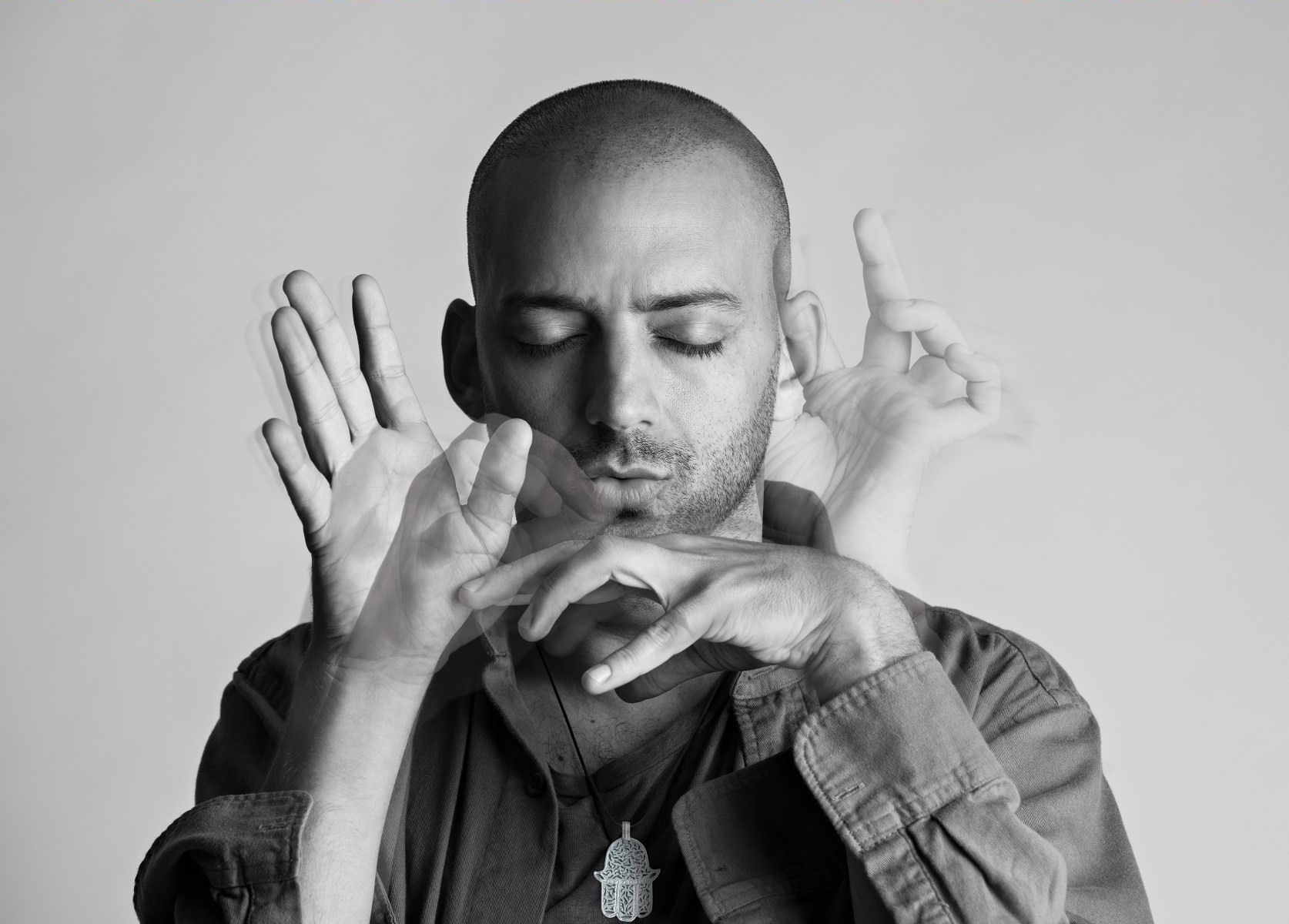 Producer, keyboardist, Lyricist, composer and Performer Idan Raichel is a global music icon who has brought his inspiring example and soul-stirring music to some of the planet’s biggest stages. As the leader of The Idan Raichel Project, Idan acts as a musical ambassador representing a hopeful world in which artistic collaboration breaks down barriers between people of different backgrounds and beliefs. Over the past 13 years, Idan has collaborated with American pop stars like India.Arie, Dave Matthews and Alicia Keys, not to mention a wide range of artists who are household names in their native countries: Portugal’s Ana Moura, France’s Patrick Bruel, Italy’s Ornella Vanoni, Germany’s Andreas Scholl, and Mali’s Vieux Farka Touré to name but a few.

SHARE
OFFICIAL WEBSITE
Diane Schuur Bob Geldof
We use cookies on our website to give you the most relevant experience by remembering your preferences and repeat visits. By clicking “Accept All”, you consent to the use of ALL the cookies. However, you may visit "Cookie Settings" to provide a controlled consent.
Read MoreCookie SettingsAccept All
Manage consent