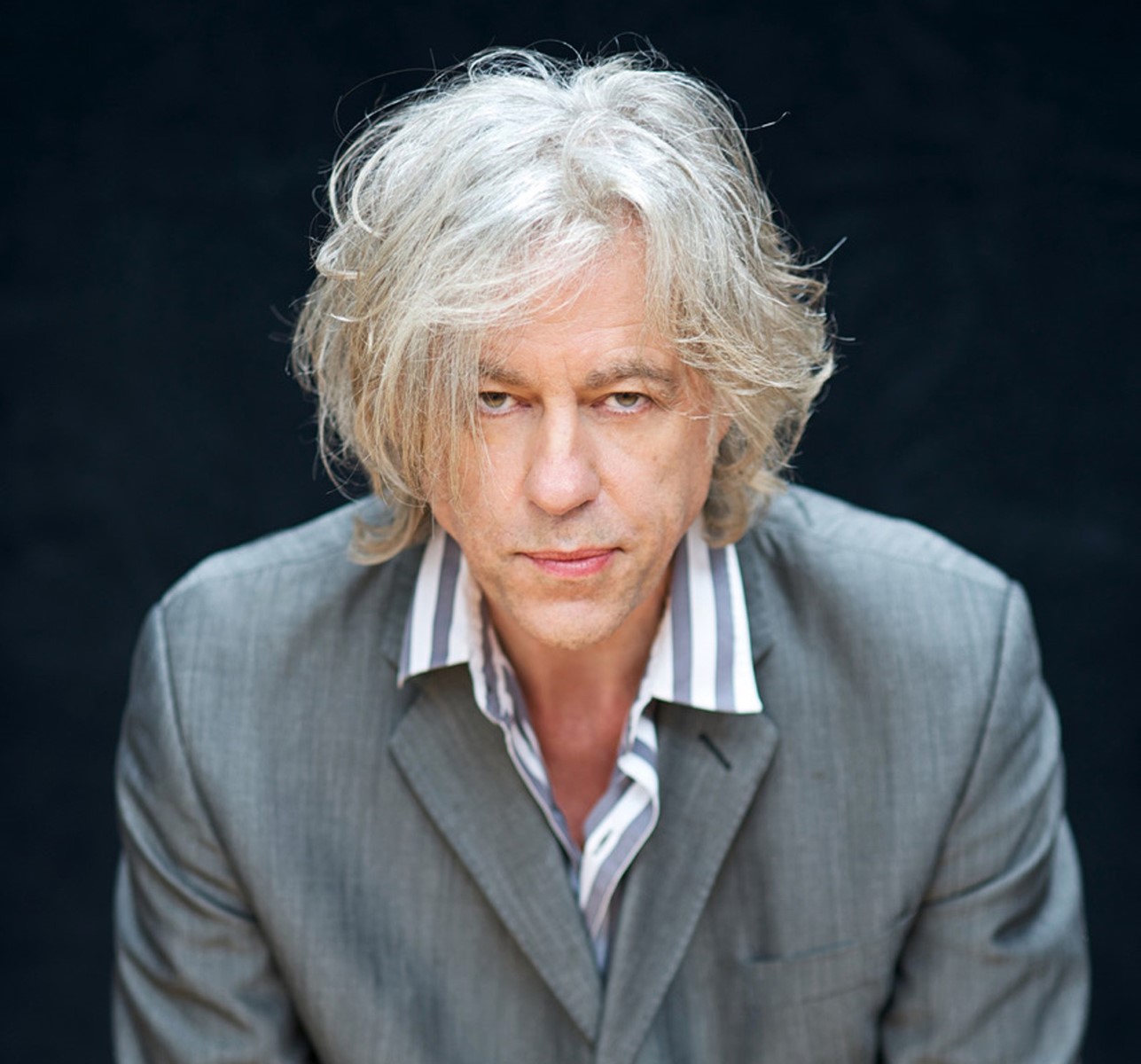 Bob Geldof is an Irish singer, songwriter, author, occasional actor and political activist. He rose to prominence as the lead singer of the Irish rock band The Boomtown Rats in the late 1970s and early 1980s. Geldof left the Boomtown Rats in 1986 to launch a solo career. He published his autobiography, is that it?, which was a best-seller and among his first solo records stand out the hit singles This Is the World Calling (co-written with Dave Stewart of Eurythmics) and The Great Song of Indifference. Bob Geldof performs in tour his studio album How To Compose Popular Songs That Will Sell, published in 2010, along with the hits of The Boomtown Rats.

Idan Raichel Charlotte Rampling e Sonia Wieder-Atherton
We use cookies on our website to give you the most relevant experience by remembering your preferences and repeat visits. By clicking “Accept All”, you consent to the use of ALL the cookies. However, you may visit "Cookie Settings" to provide a controlled consent.
Read MoreCookie SettingsAccept All
Manage consent