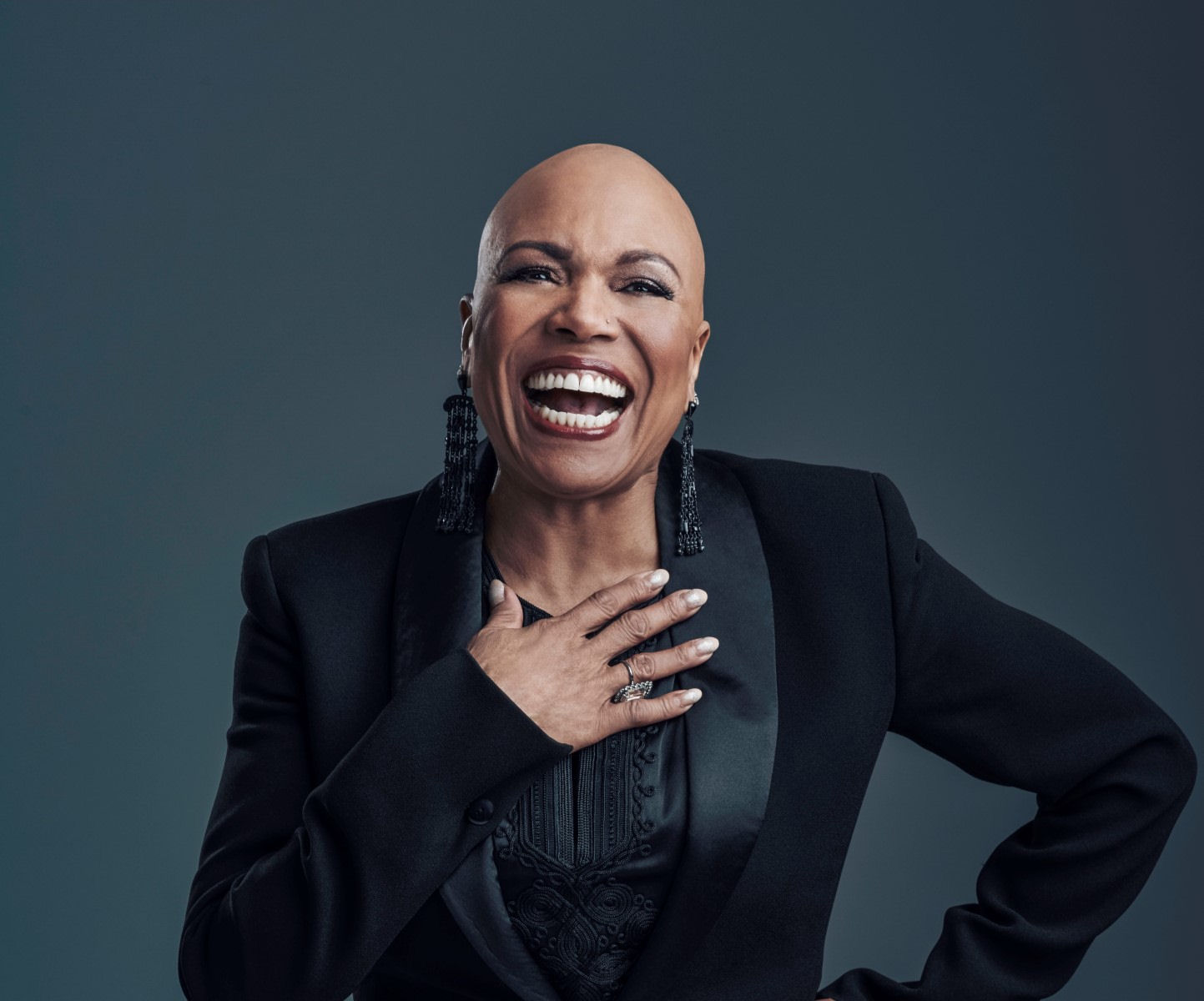 Over the course of a multifaceted career spanning four decades, Grammy and Tony Award-winning Jazz giant Dee Dee Bridgewater has ascended to the upper echelon of vocalists, putting her unique spin on standards, as well as taking intrepid leaps of faith in re-envisioning jazz classics.

Bridgewater’s career has always bridged musical genres. She earned her first professional experience as a member of the legendary Thad Jones/Mel Louis Big Band, and throughout the 70’s she performed with such jazz notables as Max Roach, Sonny Rollins, Dexter Gordon and Dizzy Gillespie. After a foray into the pop world during the 1980s, she relocated to Paris and began to turn her attention back to Jazz. Bridgewater began self-producing with her 1993 album Keeping Tradition (Polydor/Verve) and created DDB records in 2006 when she signed with the Universal Music Group as a producer (Bridgewater produces all of her own CDs). Releasing a series of critically-acclaimed CD's, including her wildly successful double Grammy Award-winning tribute to Ella Fitzgerald, Dear Ella and the more recent Eleanora Fagan (1915-1959): To Billie With Love From Dee Dee, which won the Grammy for Best Jazz Vocal Album.

Yilian Cañizares Anouar Brahem
We use cookies on our website to give you the most relevant experience by remembering your preferences and repeat visits. By clicking “Accept All”, you consent to the use of ALL the cookies. However, you may visit "Cookie Settings" to provide a controlled consent.
Read MoreCookie SettingsAccept All
Manage consent