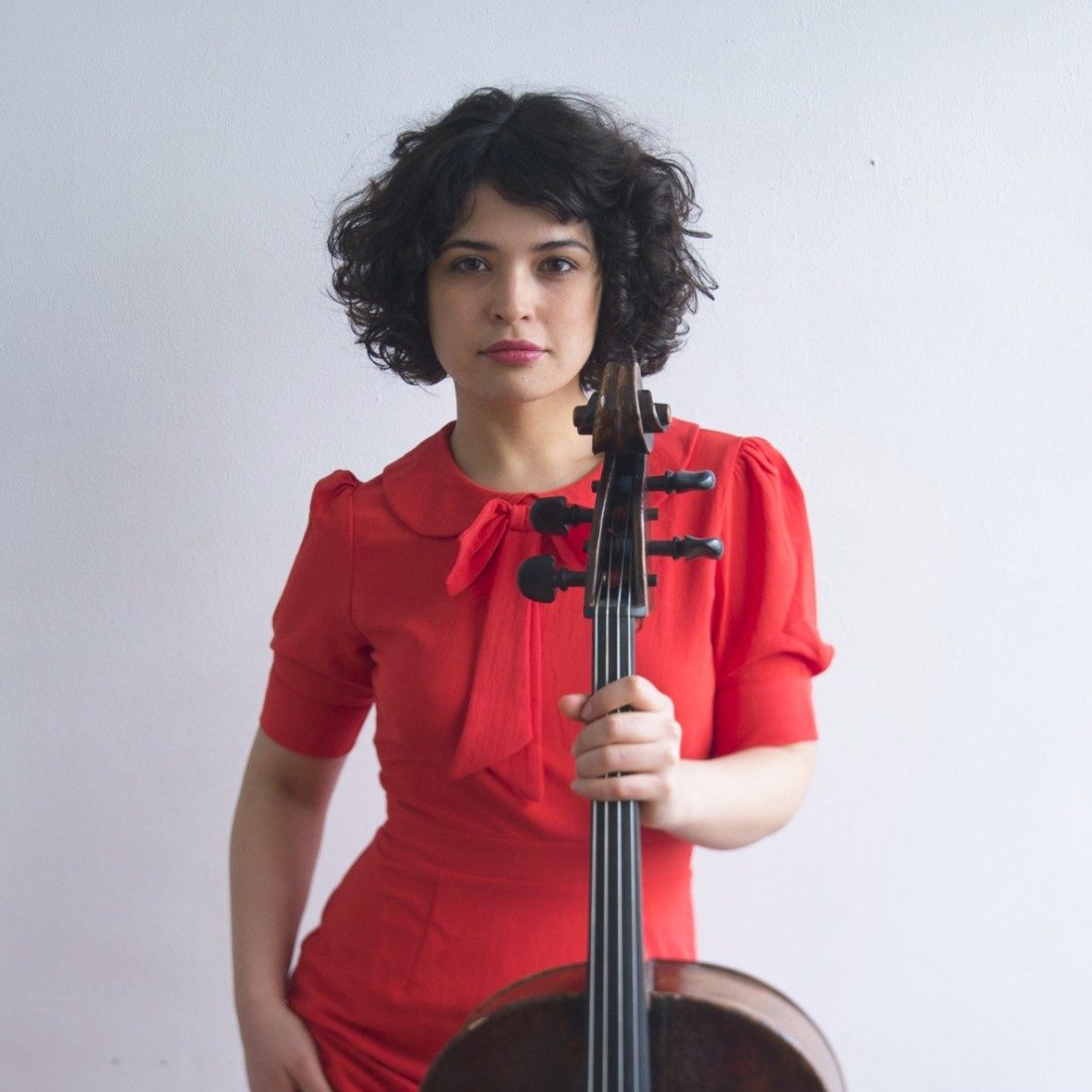 Ana Carla started the cello at 8 and appeared on stage for the first time in Havana when she
was barely 10. She moved to Paris in 2012 to study at the Conservatoire and embarked on a solo career, performing throughout Europe, meeting the inspirational cellist Vincent Segal during that time. In 2016 she released Solo Acoustic Concert, inspired by the musical traditions of her childhood, from Brazilian bossa nova to Cuban habanera through a larger musical vocabulary and in 2020 she released La Flor. Both albums incorporate Latin rhythms, pop tunes, jazz harmonies and classical techniques.
Bahia, released in February 2022, is another step on that musical journey.

Michael Nyman Gregory Privat
We use cookies on our website to give you the most relevant experience by remembering your preferences and repeat visits. By clicking “Accept All”, you consent to the use of ALL the cookies. However, you may visit "Cookie Settings" to provide a controlled consent.
Read MoreCookie SettingsAccept All
Manage consent