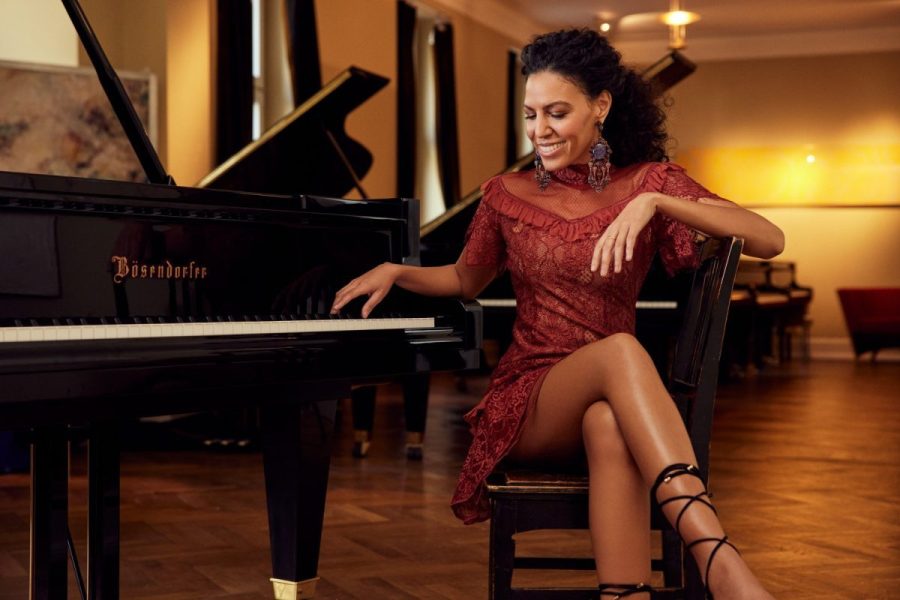 The biggest appreciation so far of Marialy Pacheco’s qualities has been the winning of the Montreux Solo Piano Competition 2012. She is the first woman to win this prize in 15 years history of the competition. In the explanation of the decision Jury president Leszek Mozdzer said: “Deciding between the three contenders was tough. In the end, the contestants’ joy in performing and her authenticity guided our decision making.”

In April 2017 Marialy released the album "DUETS" – quite an intimate and many-faceted album to which Marialy has invited her favourite musicians and friends like Hamilton de Holanda, Omar Sosa, Joo Kraus, Rhani Krija, Miguel Zenon and Max Mutzke.

Moonlight Benjamin Vincent Peirani
We use cookies on our website to give you the most relevant experience by remembering your preferences and repeat visits. By clicking “Accept All”, you consent to the use of ALL the cookies. However, you may visit "Cookie Settings" to provide a controlled consent.
Read MoreCookie SettingsAccept All
Manage consent