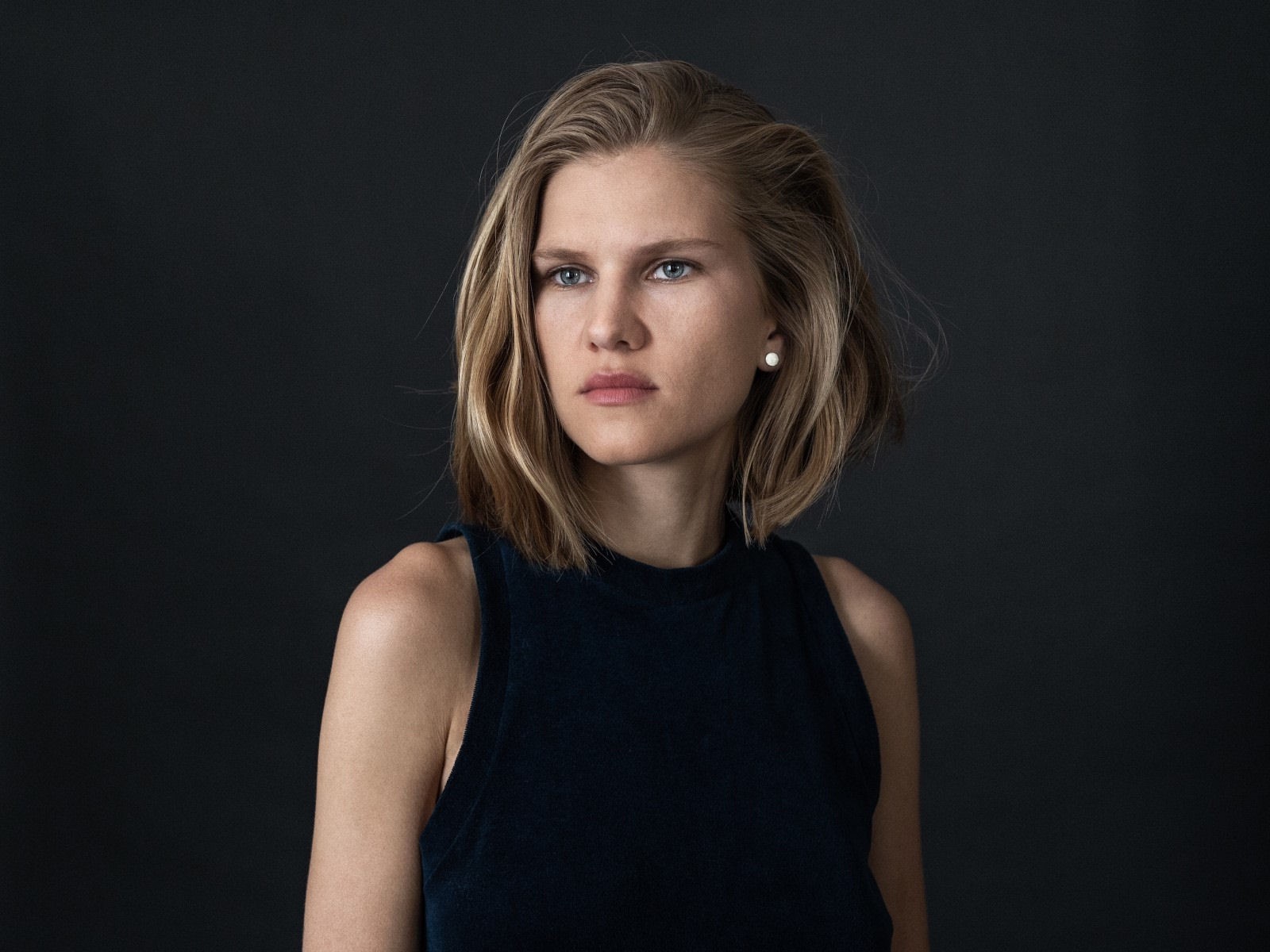 Maarja Nuut is a singer, violinist and composer, a determined experimenter, someone who seeks a personal fusion between the musical traditions of long-lived times and new technologies. She’s known for utterly compelling, often hypnotic performances filled with quirky and haunting storytelling about death and the landscape.

Her unique sound and vision, one that readily crosses genre borders, can be seen as an agent of change in the wider folk, world music and related classical scenes.

Later in 2016 she began collaborating with Hendrik Kaljujärv aka Ruum, an experimental electronic artist whose input provided a complementary, if often abstract framework to Nuut's atavistic melodies. Their first album Muunduja was released in 2018 on the UK’s 130701 label and the new record World Inverted came out in September 2020 .

Estonian musicians Maarja Nuut & Ruum operate in an interzone between light and shadow, connecting the intuitive worldview of days past with the technologies that still lie ahead of us. The enigmatic duo synthesizes the soul of things; past present and future.

Vincent Peirani Arianna Savall
We use cookies on our website to give you the most relevant experience by remembering your preferences and repeat visits. By clicking “Accept All”, you consent to the use of ALL the cookies. However, you may visit "Cookie Settings" to provide a controlled consent.
Read MoreCookie SettingsAccept All
Manage consent