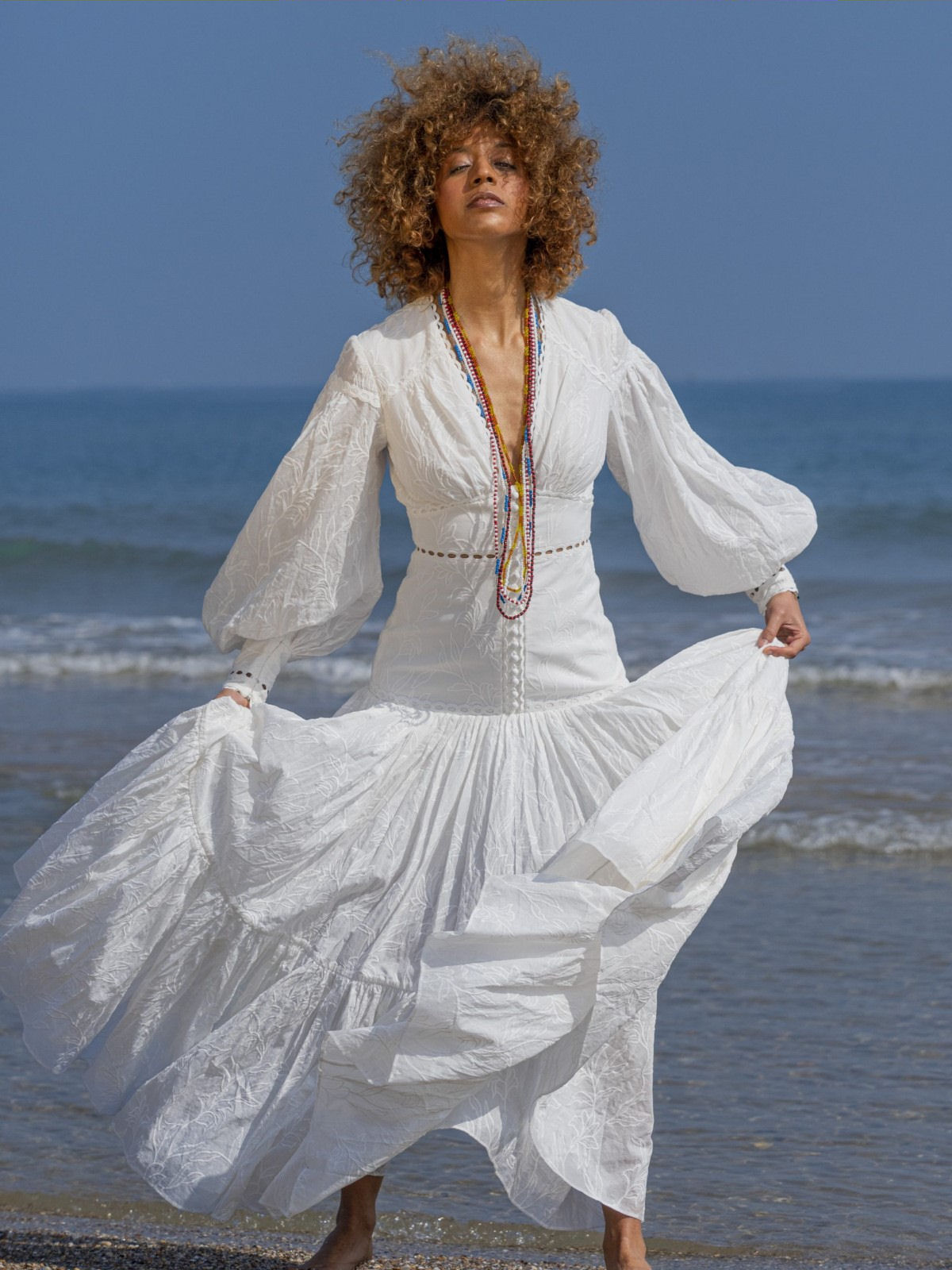 Commissioned by UNITED NATIONS for the WORLD OCEAN DAY

“Yemayà” is a tribute to the West African Goddess of the Sea, in Yoruba culture.

The strong symbolism and the sacred dimension of water are part of the daily life of any Cuban. This is why she has naturally felt inspired to be “the voice of the ocean”, asking herself this question: “if the sea could send a message to humanity, what would it be?”.

Through “Yemayà” Yilian hopes to contribute raising awareness about the challenges faced by the oceans, as well as the cultural heritages of all cultures on the planet which rely on healthy and prosperous oceans.

We use cookies on our website to give you the most relevant experience by remembering your preferences and repeat visits. By clicking “Accept All”, you consent to the use of ALL the cookies. However, you may visit "Cookie Settings" to provide a controlled consent.
Read MoreCookie SettingsAccept All
Manage consent