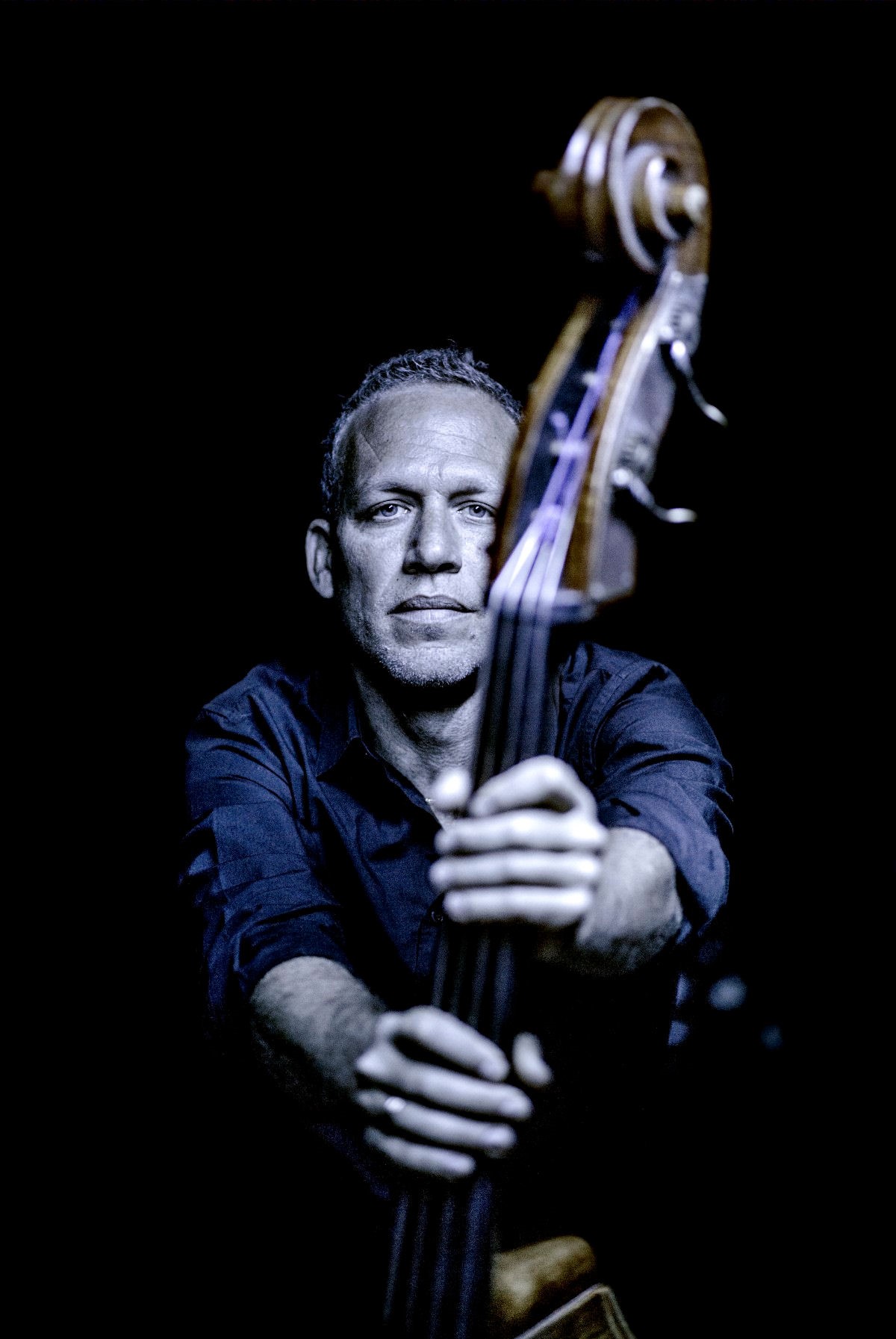 Over the last two decades the internationally acclaimed bassist, singer, composer Avishai Cohen, has earned his reputation as one of the world's greatest bassists. It is however as a composer that his musical statement has grown extensively through out the world, attracting large live audiences, listeners and passionate fans.

Although Cohen went on to work with emerging stars like Danilo Perez and the legendary Chick Corea, both as a member of his trio and sextet Origin, it became clear, from an early stage of his career that he would become an artist in his own right, issuing music on his own Razdaz Recordz label.

In 2019 he recorded his latest album titled Arvoles, a new musical statement delivers nine profound , freshly executed original compositions and one soulful arrangement. ‘Arvoles’ which means ‘Trees’ in Ladino, Is clearly identified with Avishai own unique DNA and heartbeat .

In 2020, the year of his 50th birthday he will perform 50 concerts in 50 countries right around the world. Rather than simply embarking upon an extended trans-continental tour Cohen will symbolize in the most direct and adventurous way the most personal theme of his work to date: music as a means of uniting people across what might be seen as cultural differences.

Omar Sosa Yilian Cañizares
We use cookies on our website to give you the most relevant experience by remembering your preferences and repeat visits. By clicking “Accept All”, you consent to the use of ALL the cookies. However, you may visit "Cookie Settings" to provide a controlled consent.
Read MoreCookie SettingsAccept All
Manage consent